THE MEDIA “OVERLOOK” KUSHNER’S CHABAD BACK CHANNEL TO RUSSIA 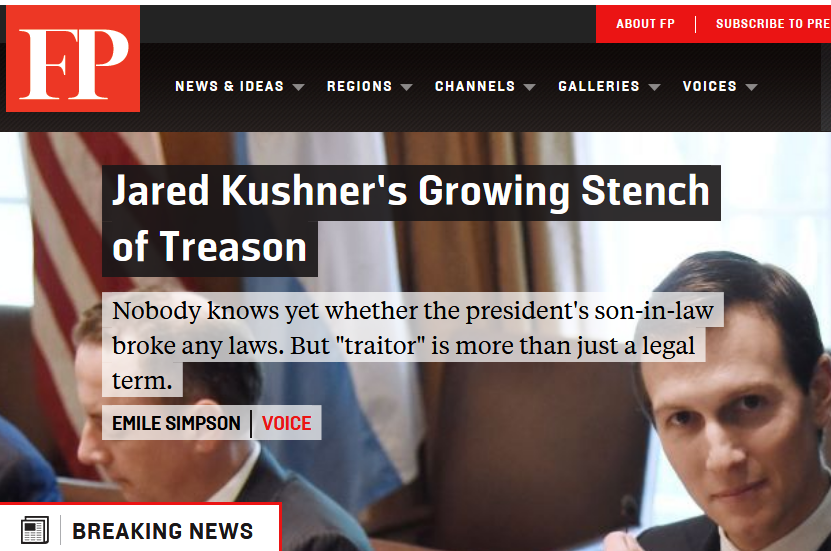 In doing so, however, they have directed public attention to Kushner’s meetings with the Russian ambassador and a Russian banker, thus totally bypassing Kushner’s glaringly obvious back channel through Chabad-Lubavitch. I suspect they’re doing this so they can save mention of the Chabad connection for the positive narrative they’ll present after the Big Crisis, when Trump and Kushner’s scripted attempts to reach out to Putin are vindicated in the public eye.

After bypassing previous triggers for the coming holy war (Le Pen’s election, the Turks’ “final offer” on visa-free travel, and Erdogan’s summit with the EU), the globalists have installed a new one…

“Erdogan has suggested Turkey could hold a referendum on continuing EU accession talks, and possibly another on reinstating the death penalty. Restoring capital punishment, which Turkey abolished over a decade ago, would all but end Turkey’s bid to join the EU.” – From Reuters

By having Erdogan feign interest in joining the EU and also attempt to reinstate the Turkish death penalty, they are setting up a situation in which the EU will “outrage” him…

Do you remember how “outraged” the Turks were when the Dutch blocked Erdogan’s ministers from campaigning for the last referendum? That’s nothing compared to the anger he’ll publicly portray for what the EU does during the death penalty referendum. By interfering with the vote and simultaneously dead-ending Turkey’s EU accession, the EU “will finally push him over the edge.”

Let’s keep an eye out for which date they choose for the vote.