Does this remind you of someone you saw in the news recently?… 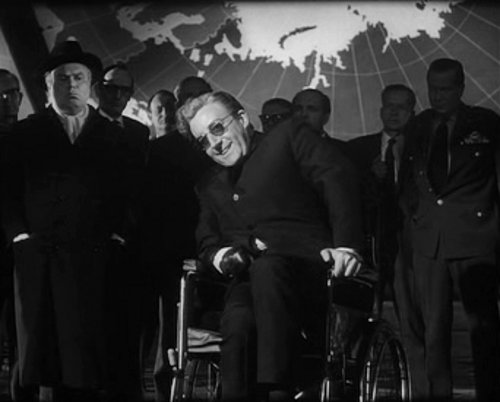 The Eurozone really laid it on thick over the weekend. They made a big show of having the Germans humiliate and subjugate the Greeks. This is great propaganda fodder for showing the world the evils of the Western Establishment and the need to defeat the “Zionists / Neocons / Nazis.” And they did everything they could to make the deal as unpalatable as possible for the Greek Parliament and the Greek people.

Now we wait to see how the disorder starts. Will the Greek government seize up? Will the people gather around the Parliament building and command a “no” to the deal? And what happens to the proud Germans when the globalists take down their twin towers with derivative charges in the next few months?… 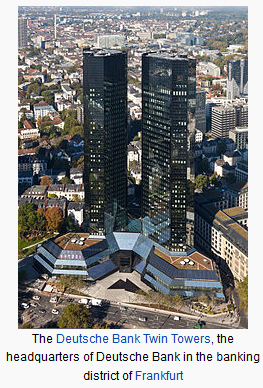 On another note, should disorder occur and Defense Minister Kammenos step up, he now has plausible deniability. He can say that he held his nose and voted for the deal on Saturday in order to prevent civil disorder. That way, it doesn’t look like he was waiting like a vulture to capitalize on the chaos and lead Greece to the BRICS.

Don’t overlook the possibility of a July Fed rate hike

After coming across press accounts like this and this, my spidey sense is tingling sufficiently to add the July FOMC meeting to the NWO Schedule of Implementation page. Here is the addendum…

> July 28-29: The Federal Reserve’s Federal Open Market Committee (FOMC) will meet. Although relatively few are expecting an interest rate increase at this meeting, there is one “coincidence” that points to the possibility of one: the BRICS Bank’s $100 billion Contingency Reserve Fund will be in place by the end of July… 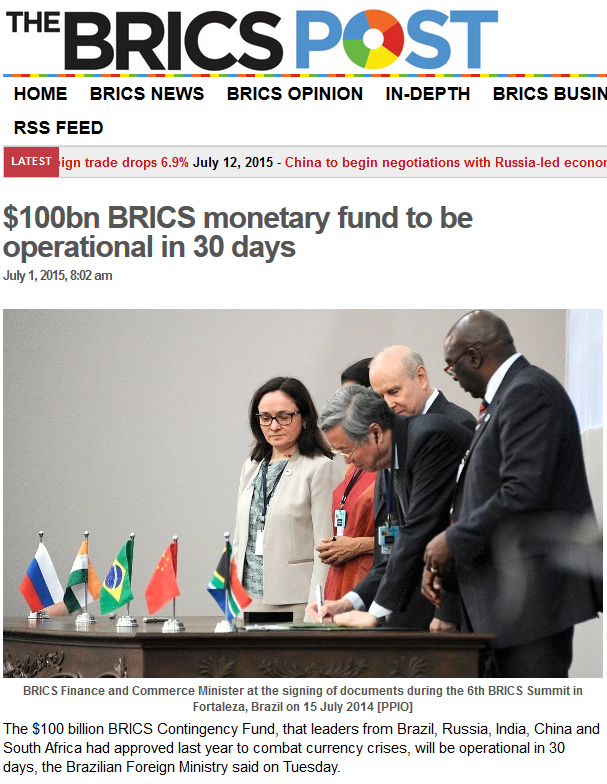 If you couple the Fund’s early readiness with the fact that one of its purposes is to “provide assistance to other countries suffering from the economic volatility in the wake of the United States’ exit from its expansionary monetary policy,” it suggests that an end of July rate hike isn’t out of the question. Why have it ready by the end of July if it won’t be needed till September?

>>> Speaking on the sidelines of the G20 summit in Australia on Saturday, China’s Vice Finance Minister Zhu Guangyao said, “All (countries) share the view that they should speed up the process to have it completed as quickly as possible.”

Zhu said that the BRICS group – which includes Brazil, Russia, India, China, and South Africa – should ensure that the bank will provide services as soon as it is launched. [It was launched on 7/7/2015]

“And each country will identify feasible projects for the bank as quickly as possible, so that at the moment the bank is launched it will be able to immediately carry out (financing) processes,” the Chinese official said. <<<

Should the globalists wait till September for the rate hike, the world will be in economic shock when the Pope kicks off the September UN Summit. But if they hike this month, the world will be on its knees by then. So how do they want us, in shock or on our knees? We’ll know on July 29.

Thanks to the cooperation of oppositions parties, Tsipras will likely have more than enough votes to pass the Greek Surrender Acts. But there is one last-ditch defender who might be able to stand in his way, Zoi Konstantopoulou. If you recall, she was the one who came out last month to announce the findings of the Greek Debt Truth Committee, calling the debt “illegal, illegitimate, and odious.” As the linked BBC article states…

“The concept of odious debt is established in international law where dictatorships or illegitimate governments have borrowed money and later been succeeded by democratic regimes.”

A better explanation of “odious debt” is found in this article at Henry Makow’s site. A key figure in the piece is a man named Costas Lapavitsas. We first looked at him in Update 19, and as was noted then, he has ties to the London Establishment (he got his masters at the notorious London School of Economics and was given a professorship at the University of London).

So why is a guy with ties to London criticizing the Western financial system and advocating the renunciation of odious debt? Because this is all part of the scam the banksters are running. In a debt-based currency system, debt inevitably builds to unsupportable levels and must be periodically written-down. By using the odious debt approach, they are making this writedown look like it’s part of a “freedom movement.” And they are using this phony freedom movement to bring in their NWO system.

As we move toward Wednesday’s deadline for the Greek Parliament to pass Eurozone-demanded “reforms,” a scenario involving Konstantopoulou seems the only way the Greeks can rebel before the vote occurs. The Greek Reporter notes…

“The Greek prime minister has to persuade his major opponent, House Speaker Zoi Konstantopoulou, to introduce the bills in parliament.”

With strikes and demonstrations to support the “oxi” stance planned for tomorrow, will Konstantopoulou set procedural obstacles to the passage of the bills? Will other members of parliament let her keep her position as a backdoor way of voting against the bills? The situation doesn’t look promising, but let’s hope the script calls for her to step up. That way, this thing doesn’t keep dragging on for weeks and weeks.